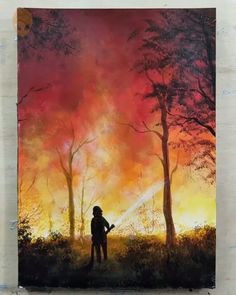 Volume IV to VI, VIII and IX are not yet available in English

Popular posts from this blog 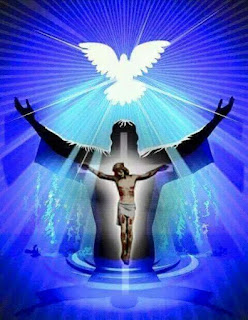 A Test (Teaching) in Humility

Meaning of the Spiritual Kingdom 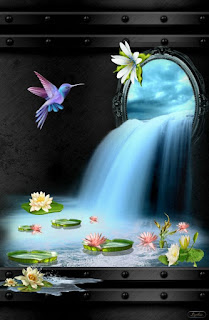